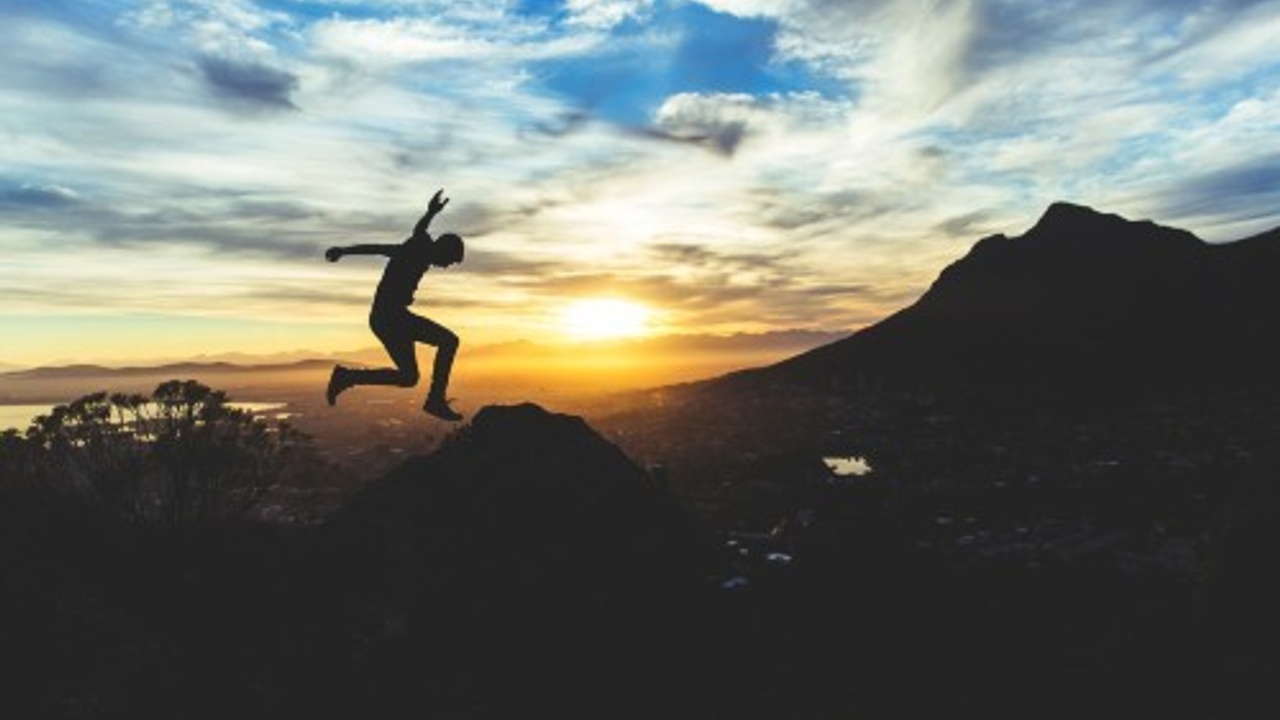 Had any shadows whispering to you lately while you're trying to plan and execute on your projects?

Those voices that come out of the sidelines of your reality telling you what you should do, what you did wrong, what you need to do? Maybe telling you how you missed it in the last project meeting with your key stakeholders?

Those voices can be quite a noisy lot with their cacophony of seemingly authoritative, self-righteous words.

Last fall I had the first of 2 intensive software implementation go-lives at 3 hospitals, then another one for 28 hospitals 4 months later. The project pilot was quite the production over a 7 month period, working with a team of 30 to get the software built to specifications, sorting out all the twisted spaghetti healthcare stuff, and training around 200 staff. Then readying for the second go-live with 800 staff in 5 regions.

The "shadow voices" were like a gang of half-drunk sailors, roaming the streets at all hours of the day and night, filter-less know-it-alls, with the uncanny ability to hit right at the core of my being. They came in real life human form too. Self-generated in the mind or in human form - it doesn't really matter. These voices wreak collateral damage if we listen to them for too long without taking action. Plenty of opportunities for loud, obnoxious thoughts to scream out their accusations, never missing a minute to show us where we miss it.

"You're not good enough to do this project."

"You aren't planning the project right."

"What do you think you're doing here pretending to be a project manager?"

There's no doubt, continually listening to the off-base, negative thought loops, giving them room to root and grow, is definitely going to hold us back from project management excellence.

But listening to these shadow voices can ultimately bring freedom once we acknowledge we've been allowing the negative thoughts to have free reign in our project manager minds.

With further action of binding and gagging those voices, and putting them into their rightful place, we create room for the truth to take root! The place where they are not nourished or fed anything, where they languish, only making occasional murmurs and peeps for attention that you can immediately recognize and deny.

It sounds heretical to say it. Actually listening to the BS thoughts that want to take you down, keep you in your place.

How can you take any action to counter negative thoughts, sending them to prison, if you refuse to recognize them as detrimental to your forward movement in anything you do?

How much stronger can you become through the exposing of self-sabotaging, negative words (whether in your head or delivered for free by friends, family, stakeholders, and co-workers)? What would happen if you learned to immediately recognize the negative mindsets for what they are, so you can turn them back around into positive, life giving words and actions?

Not so simple, but worth the hard work to call those rats out and replace them with truth.

Yeah- I know. This isn't a clean Cinderella story line.

It's a daily, sometimes heroic effort to quell the noise so you can move just a little closer to the true state of your authentic self. Some of these voices have been around for years, tricking us into believing what they say is truth.

And it affects every aspect of our lives, including our project planning and execution outcomes.

When you are able to turn the tables and break through the noisy nonsense, there's no greater feeling than the triumph of being able to ignore the murmurs and peeps when they start up. To allow the truth about yourself or a situation you're in be the voice that wins.

We would not appreciate the positive for what it is without the negative to contrast.

These voices are not going away any time soon. They will try to remind you of our shortcomings until you take our last breath. They will be whispering from the shadows, or shouting in your face, for your entire lifetime.  It's what we do with them and how we allow them to affect us that matters.

Or, listen and overcome?

Many tools and resources are available for both.

Which ones will you pick up and leverage to bring positive outcomes to your project management career, projects, and life?

New moves, motivation, and classes delivered to your inbox.

We hate SPAM. We will never sell your information, for any reason. 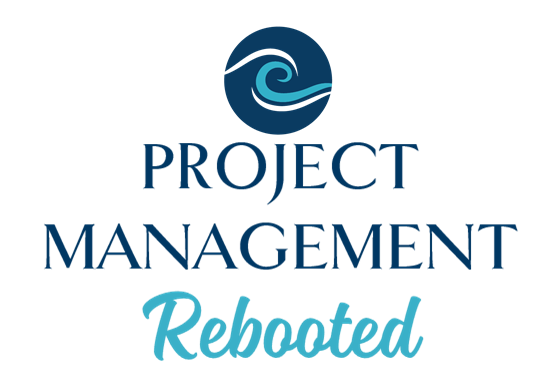 Get fresh blog updates and project management tips delivered to your Inbox!